Did you know that Singapore was once involved in a war? Do you know how, why and when it started? Or who we fought against? Food was scarce during the war – do you have any idea what people ate then?

This Children’s Season, we’ve prepared a special edition of online activities “at” the Former Ford Factory (FFF). Parents and children* can learn about life during the Japanese Occupation in Singapore, the hardships our forefathers endured as well as listen to powerful survivor stories. Read on and try these activities for yourself. Enjoy!

You can also look out for a plethora of activities and educational programmes online, and at the Museum Roundtable museums and heritage galleries. Through the virtual character, Ai, children can look forward to playing an online hide-n-seek game that allows them to explore virtual museum spaces, discover clues to hidden treasures, and learn more about the fascinating stories behind the museums. Click here to visit.

The first bombs dropped on Singapore on 8 December 1941, shortly after 4am. Japanese planes and naval ships bombed Chinatown, Raffles Place and the Seletar and Tengah airfields.

By February the following year, the British troops were exhausted and running low on supplies such as ammunition, petrol, water and food. British Army Commander, Lieutenant-General Arthur E. Percival, then made the difficult decision to surrender Singapore to the Japanese. 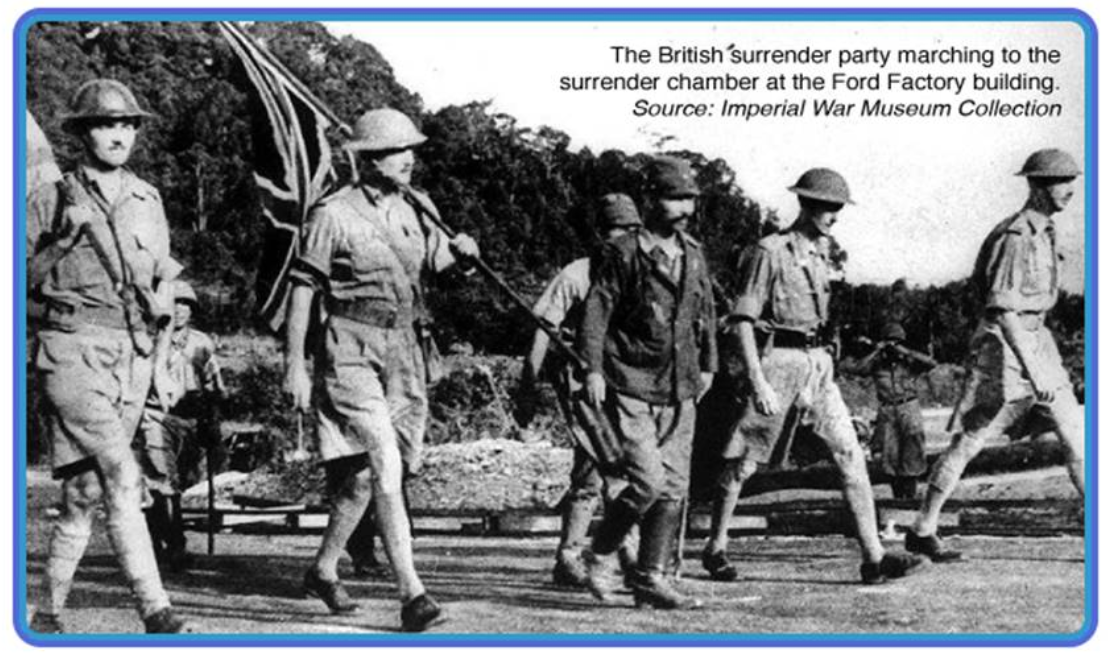 The official surrender took place on 15 February 1942 at the Japanese military headquarters located at the Ford Factory in Upper Bukit Timah. 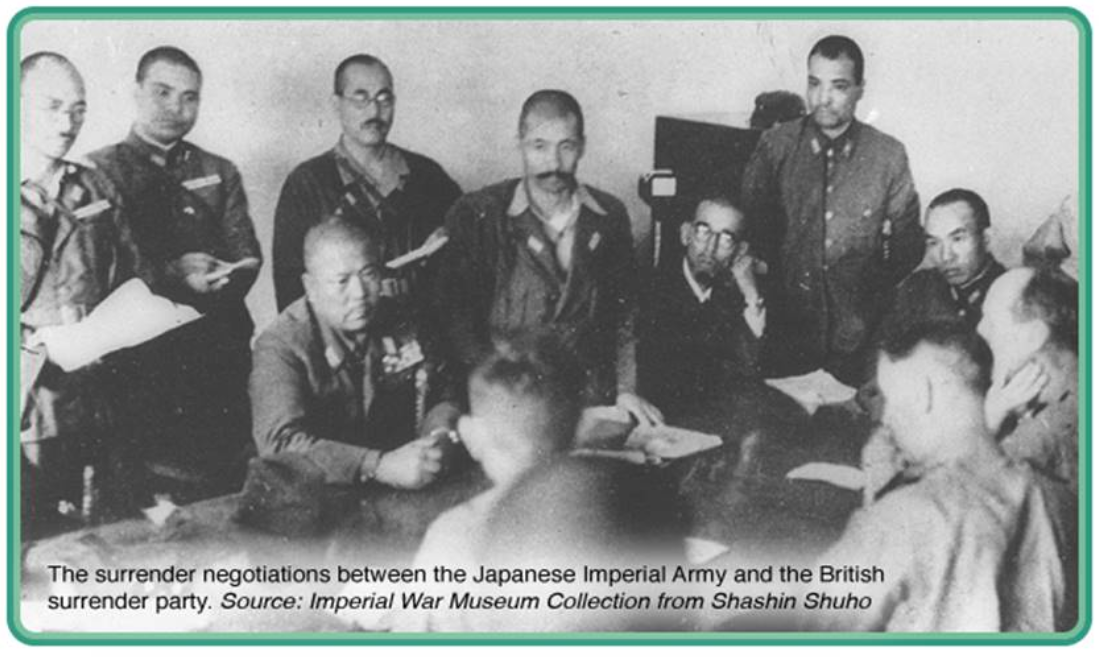 The two photos above can be found on the NAS Archives Online website. Try your hand at searching for images on the war and Japanese Occupation by using the following keywords.

Read the following excerpts from oral history interviews of people who lived through and survived the Japanese Occupation. 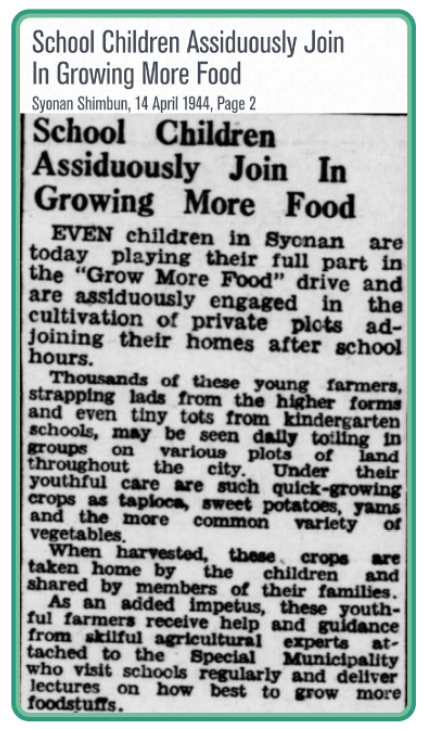 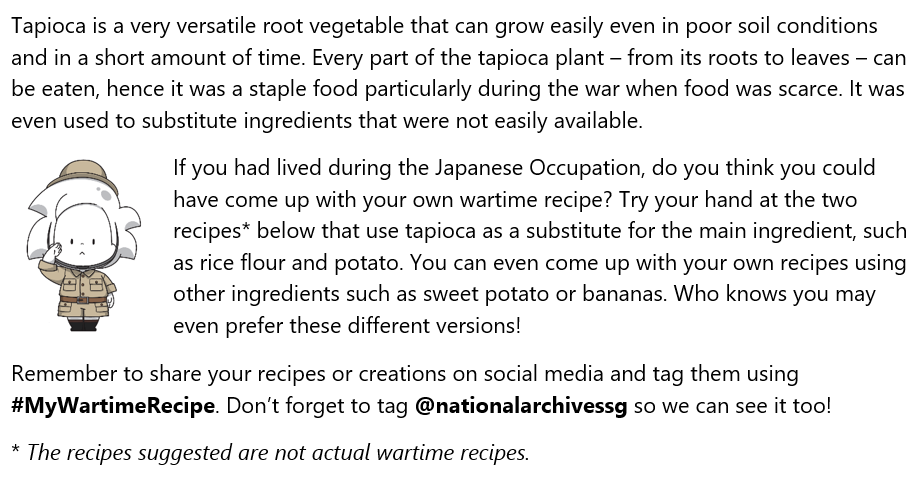 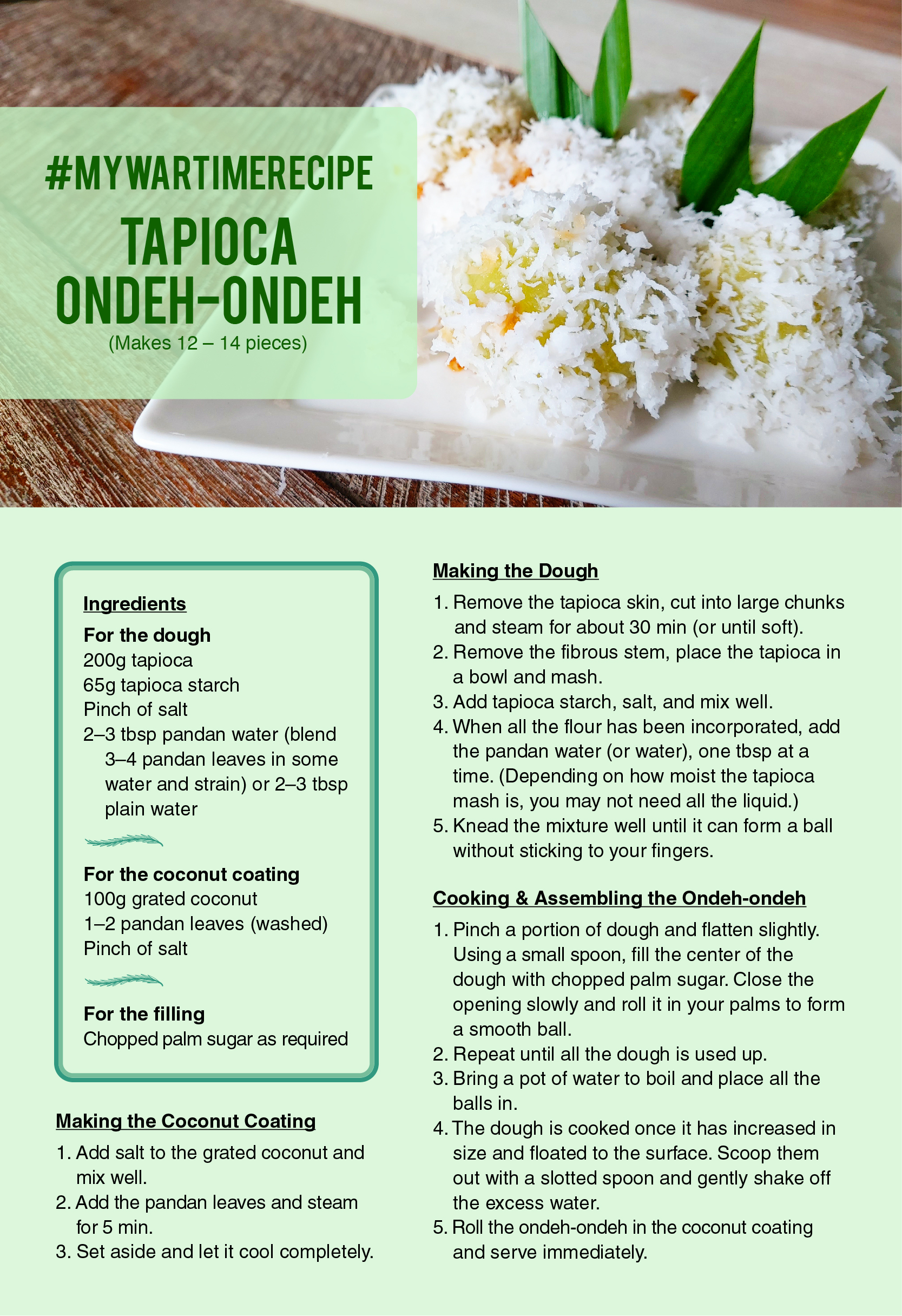 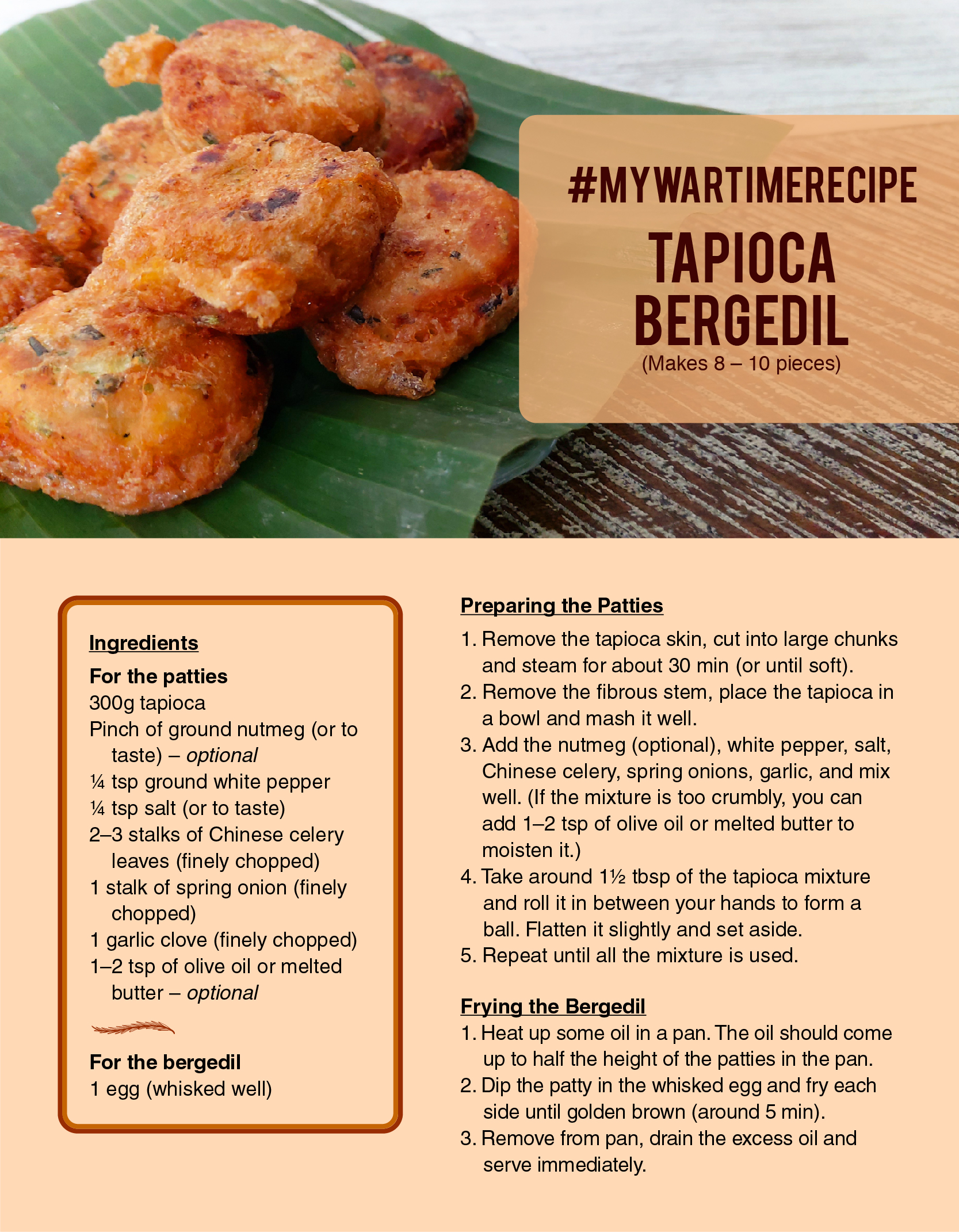 Click here to find out more about the Former Ford Factory and its opening hours.

Did you know that you can also find many digital resources on the Japanese Occupation from NAS and NLB websites?

Explore these resources and dig up more information for your own discovery of Singapore history!