On 5 September 1945, the British returned to Singapore, to relief and rejoicing amongst the locals. However, the wartime experience and the British Military Administration’s shortcomings left the locals with a less than rosy view of the British.

The legacies of the war manifested on various levels: the British grand plans for decolonisation; the social challenges of postwar reconstruction; the people’s political awakening. The exhibition ends on a contemplative note on how we remember the war and its enduring legacies.

One of the most immediate legacies of war and occupation was the political awakening of the people. Some believed in working with the British on decolonisation, while others believed in more radical approaches such as communism. 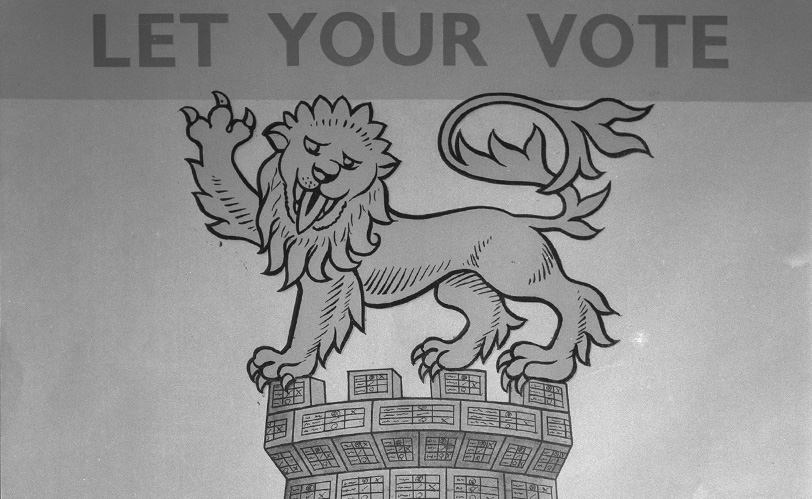 REMEMBERING THE WAR AND OCCUPATION 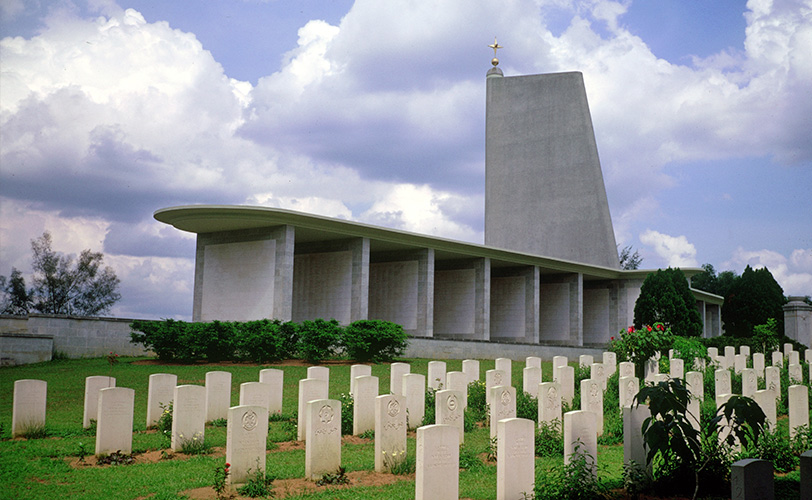