After the British surrender, Singapore was renamed Syonan-to, or ‘Light of the South’. The Japanese Occupation was a period of suffering and unfulfilled promises. Through the personal items and oral history recollections on display, find out about the diverse wartime experiences and the different ways people responded to these challenges. 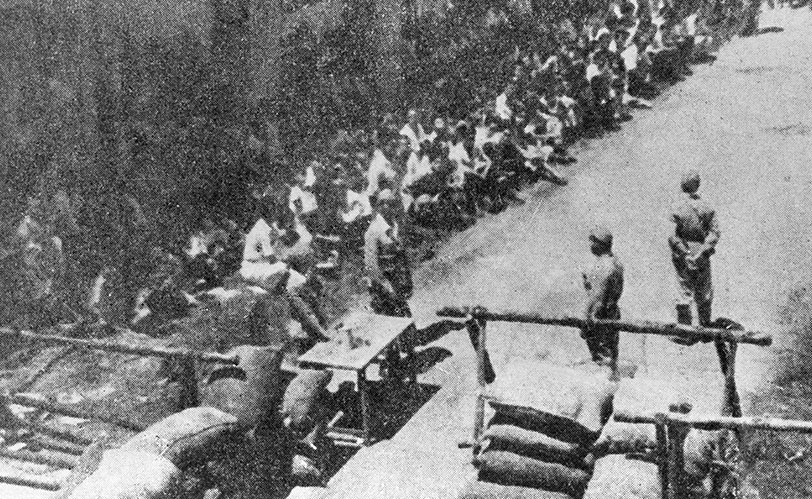 Three days after the British surrender of Singapore, the Japanese carried out a mass screening of the Chinese community to sieve out suspected anti-Japanese elements, marking the beginning of a fearful period of state-sanctioned violence. Through oral history accounts, learn about the harrowing experiences of those who were screened and escaped the killings. 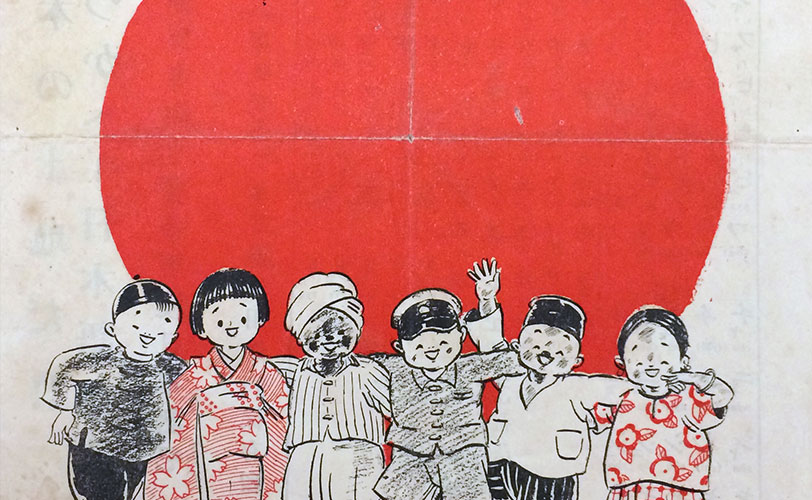 Learn about the grandiose promise of a Greater East Asia Co-Prosperity Sphere, and the daily lives of ordinary people, who tried to get by under trying conditions by resisting their oppressors.Step back in time in the boardroom of Ford Motor Factory where Lieutenant-General Arthur E. Percival of the British forces surrendered on 15 February 1942. Through the use of archival footages and records, visitors are able to witness the events leading up to the surrender.